A Risk Analysis is often confused with Vulnerability Management and Penetration Testing. A risk analysis doesn’t require any scanning tools or applications – it’s a discipline that analyzes a specific vulnerability (such as a line item from a penetration test) and attempts to ascertain the risk – including financial, reputational, business continuity, regulatory and others –  to the company if the vulnerability were to be exploited.

Many factors are considered when performing a risk analysis: asset, vulnerability, threat and impact to the company. An example of this would be an analyst trying to find the risk to the company of a server that is vulnerable to a specific bug.

The analyst would first look at the vulnerable server, where it is on the network infrastructure and the type of data it stores. A server sitting on an internal network without outside connectivity, storing no data but vulnerable to Heartbleed has a much different risk posture than a customer-facing web server that stores credit card data. A vulnerability scan does not make these distinctions. Next, the analyst examines threats that are likely to exploit the vulnerability, such as organized crime or insiders, and builds a profile of capabilities, motivations and objectives. Last, the impact to the company is ascertained – specifically, what bad thing would happen to the firm is someone acquired cardholder data?

What This Means for Your Business

Reduce the Risk of Multiple Sources of Attacks 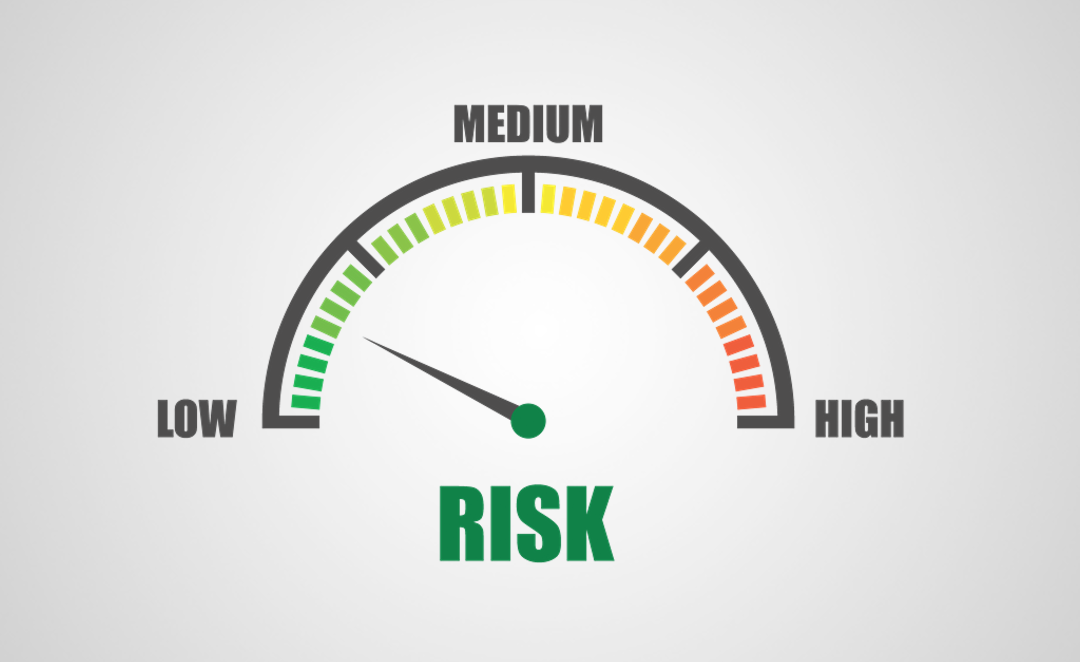