What are Identity Fraud and Identity Theft?

According to the Federal Bureau of Investigation’s (FBI) Financial Crimes Report, the crime of criminal identity fraud is the involvement of the “…misuse of another individual’s personal identifying information for fraudulent purposes”.

The severity of criminal identity fraud ranges. The Rhode Island Identity Theft Protection Act is focused on serious acts of identity theft. Such acts include obtaining another individual’s personal information with the intent to compromise his or her assets. All are illegal, whether it is locally, stately, or federally.

A 2006 survey conducted by the Federal Trade Commission (FTC) stated that 255,565 Americans were victims of some type of identity fraud or theft in 2005. This figure accounts for 37% of all criminal fraud crimes reported – a staggering number of victims for the year 2005. Here we are 10+ years later, and the situation has not improved.

Here are a few of the highlights:

Title 18: Part I – Chapter 47, Section 1028b of the United States Sentencing Commission’s Identity Theft Report, states that the sentencing guidelines for one count of the crime of identity fraud are a fine which depends on the severity of the crime and/or imprisonment for a maximum of one, three, or five years depending on the particular circumstances of the offense.

The punishments were made more severe in 1998 with the implementation of the Identity Theft and Assumption Deterrence Act. This legislation made the crime of identity theft punishable by a maximum $250,000 fine and/or a maximum of 15 years in federal prison, per count.

The expansion of the Rhode Island Identity Theft Protection Act is important for all Rhode Island businesses. Are you compliant with the new regulations? If not, then your business could face some serious penalties. Consult a reputable and local IT security company to go over your policies and practices. A simple audit could help save your business thousands of dollars of penalties. 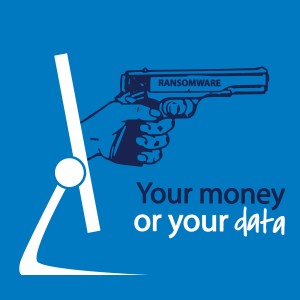 Ransomware security strategies are unique to each individual company which decides to make the investment in protecting their digital assets and sensitive data. Every company will vary in size as either small, medium, or large businesses. This translates directly to how much capital is available to invest towards security strategies. There is a certain amount of risk associated with all companies. A knowledgeable and trustworthy cyber security company will be able to work with clients to figure out the best course of action. END_OF_DOCUMENT_TOKEN_TO_BE_REPLACED 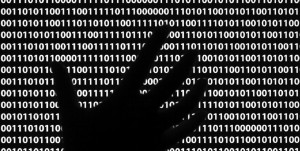 Ransomware is malicious software that is running rampant with our files, documents, and other sensitive information. It’s taking our assets from right under our fingertips. But, do you know what the worst part about it is?

You don’t even know it’s there. END_OF_DOCUMENT_TOKEN_TO_BE_REPLACED 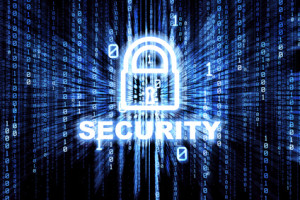 The importance of having technology security services as part of a company’s infrastructure continues to increase dramatically with technology booming. A company’s infrastructure is the basic physical structures and facilities needed for operations. With technology being updated every day, it is critical for businesses to keep up with proper cyber security services. As a business owner, failing to honor the risk of being hacked and victimized is negligent. END_OF_DOCUMENT_TOKEN_TO_BE_REPLACED